This small panel was part of the predella of the Maestà, a commission executed by Duccio for the Duomo in Siena. The monumental double-sided altarpiece was dismantled around 1771, and while most of the panels are now in the Museo dell’Opera del Duomo (Siena), some were acquired by private collections and museums. In the one here, Christ—seated on Jacob’s well—is approached by the Samaritan woman, with a pitcher on her head, and engaged in a conversation conveyed through gestures. To the right, they are watched by a group of disciples placed in the architectural setting of the Samaritan town of Sychar, in an attempt to create spatial depth in the painting. The panel is early proof of the development of fourteenth-century art towards a more naturalistic approach, featuring a greater use of narrative discourse and a growing concern for the treatment of space.
From:
thyssenmuseum
Views:
530

Ya a la venta Patrimonio 67 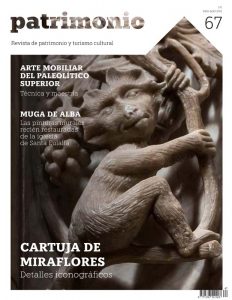 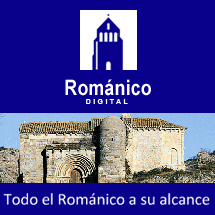 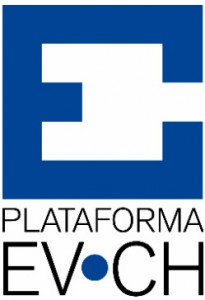